Why a Viral Marketing Campaign Is the New Success for Nonprofits 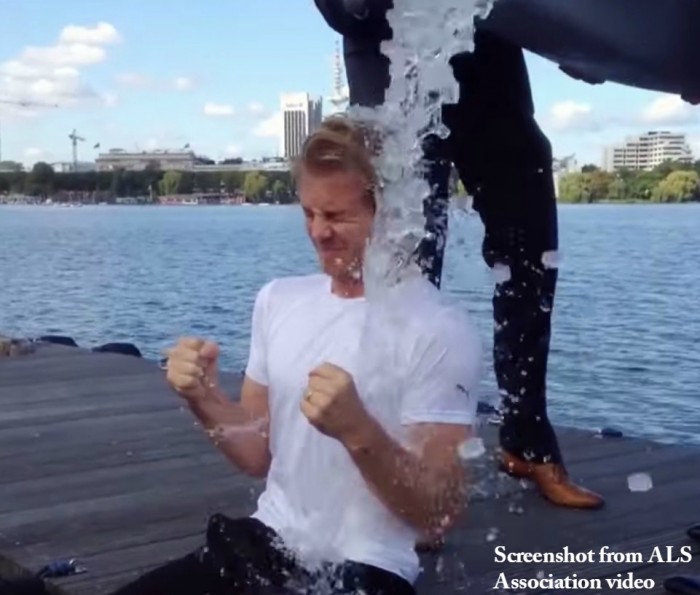 Unless you disabled all social networks and chose to not watch the news or listen to the radio this year, you knew about the ALS Ice Bucket Challenge. And how could you not? This viral marketing campaign was broadcasted everywhere on multiple social platforms such as Facebook, Instagram, YouTube and more. The campaign consisted of videos of people pouring ice water over their heads, stating that they donated to the ALS foundation, and then challenging their friends to do the same.

Although there were a few failures with the ice bucket challenge (Google search “Ice Bucket Challenge Fail” or “Ice Bucket Challenge Gone Wrong” if you don’t believe us), the cause made a whopping impact on fundraising. To date, the Ice Bucket Challenge reached a reportedly $115 million for the ALS foundation. ALS, also known as Amyotrophic lateral sclerosis or Lou Gehrig’s Disease, is a neurodegenerative disease that affects nerve cells, triggering atrophy, muscle weakness and, in the worst case, death.

What’s the moral of the story? Encourage participation and make for easy sharing across all social platforms. If users don’t have one specific platform, they may have another where their viral marketing campaign can be viewed.

A famous viral marketing campaign for nonprofits that was both easy and widespread is the “I Like It On My” status update that occurred in 2010. During the month of October, aka Breast Cancer Awareness month, women updated their Facebook statuses to statements along the lines of “I like it on my dresser” or “I like it on my chair.” What the ladies were referring to was not a sexual preference but instead a preference for where they like to put their purse. The movement was created to raise breast cancer awareness and generate an increase of discussion regarding it. Although there is no significant evidence of monetary funds raised from the status epidemic, the movement generated buzz in major publications such as Huffington Post and Time.

As the old adage goes, sex sells and this viral marketing campaign certainly embodied it. What was perceived as raunchy was actually quite innocent and caused an increase of breast cancer awareness in major publications and social networks. 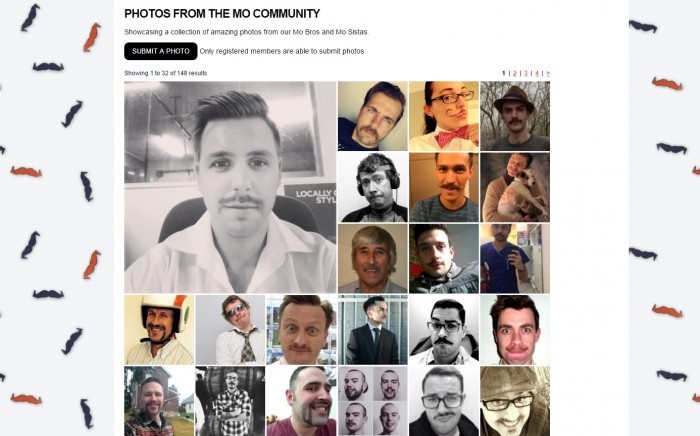 The most current viral marketing campaign for this month is Movember. Mo Bros, or participants of Movember, sport a mustache for all 30 days of November in order to spark conversation and raise funds for men’s health issues. This includes but is not limited to, prostate cancer, testicular cancer, mental health and more. Women can participate too by raising funds, sporting mustache tees, and encouraging men close to them to grow a mustache and get checkups. These ladies are called Mo Sistas.

The reason why Movember is so successful is because it’s something fun, silly and easy to do. It benefits a great cause and requires very little effort from participants. Sure, it makes people laugh, but for the greater good.

We are proud to announce that some of our very own employees are participating in Movember. Like our Facebook page to show your support of men’s health awareness!  Tune in at the end of the month to see fully grown JMF mustaches.