Is Red Bull a Victim of Bad Marketing or Hoards of Flightless Consumers? 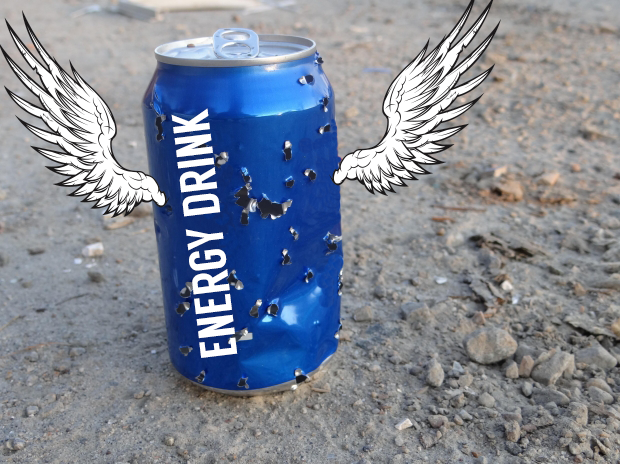 Anyone who purchased a Red Bull beverage from the energy drink company between 2002 and Oct. 3, 2014 is able to submit a claim for $10, or, in a slightly ironic twist, $15 in Red Bull products. Proof of purchase is not necessary for the required claims, which can be made here.

So, apparently Red Bull does not actually give you wings. Well, there goes my dream of cheap, easy travel. The actual claim of the famous slogan is obviously not literal, but a group of consumers large enough to file two lawsuits feel they’ve been duped by the branding of the energy drink company after consuming the overly caffeinated, sugar-filled pseudo sodas and failing to sprout wings…or something like that.

The Australian energy drink company reached a settlement this week over two American consumer class action lawsuits, which claimed that drinkers were misled by the well-known catchphrase “Red Bull gives you wings” and the beverage’s promoted gains of “increased performance,” “improved concentration” and “advanced reaction speed.”

Is the Sky the Limit?

Now whether these lawsuits were settled in fairness is up to debate. Some say that customers may be taking advantage of a simple marketing and branding technique by the energy drink company while others argue that Red Bull was really very careless in its branding claims. At J.M. Field Marketing we are split on the hyped issue. Some of us believe that a business should have the option to be creatively liberal in its branding, so long as it does not claim outlandish results that just aren’t possible.

But come on, we know that we are not going to become airborne after drinking Red Bull. The slogan of the energy drink company is a metaphor for the stimulating effects of caffeine (and sugar), the main ingredients in the company’s mainstay product. But the consumers who brought the class action lawsuits were not angry picketers, upset that they weren’t flying through the skies after gulping down a can.

It’s more about the claims of “increased performance and concentration” which is where the branding starts down a slippery slope. Consumers allege that the products gave them no more oomph than a cup of coffee amid the company’s claims that their product is a superior source of energy.

But did Red Bull say that there was scientific support backing their advertising? I don’t believe so and I am sure that drinking a can would amp up your energy level to a higher degree, affecting others differently. Then again, customers can argue that the company’s funding of extreme sports, literal high flying contests (see Red Bull Flugtag) and all-around high-energy image, contribute to the claims they deem false.

The ingredients in Red Bull are caffeine, taurine, B-group vitamins, sucrose and glucose and Alpine spring water, an amalgamation of a stimulant.  Red Bull on their website, perhaps responding to consumer complaints, says one 8.4 fl. oz. can of Red Bull Energy Drink contains 80 mg of caffeine, about the same amount as in a cup of coffee.

For their part, Red Bull denies any wrongdoing and only agreed to the settlement to avoid further litigation. It is plausible that the energy drink company overstated the effects of drinking Red Bull and consumers were let down with their squirrel, rather than cheetah-level, performance rates, but the jury is out. What do you think? Was the Red Bull lawsuit a result of bad marketing or simply a ploy by consumers to take advantage of them? Let us know!

Is Red Bull a Victim of Bad Marketing or Hoards of Flightless Consumers? was last modified: February 23rd, 2015 by Alexis
Categorized in: Web Marketing
Published by Alexis