Internet Explorer Bug: How to Avoid Getting Bitten

As you have probably heard already, the U.S. Department of Homeland security is warning users against utilizing the Internet Explorer web browser because of a security flaw. We asked our web experts to give us the dish on what the bug is and how it can be avoided. 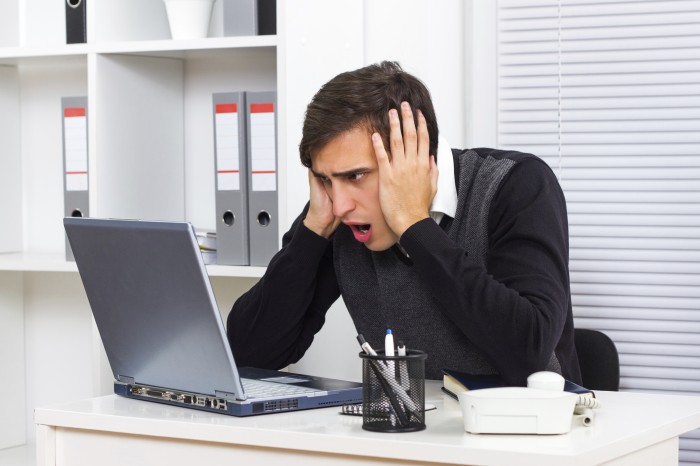 The flaw permits hackers to permeate the security in Window’s operating system. Versions of Internet Explorer 6 through 11 are affected by this bug while versions 9 and 10 are presently being targeted. The code of this bug is inserted into websites that the victim uses as opposed to being sent directly to the victim. From there, the hidden code takes over the computer. According to FireEye, hackers using the bug have named the process “Operation Clandestine Fox.” As of now, 55% of PCs run one of Internet Explorer’s affected versions of the virus. Adobe announced a security update on their site in regards to this bug and although Microsoft is trying to create a code to fix this predicament, nothing has been found as of yet.

How can Users Avoid this Bug?

Although the attack of Operation Clandestine Fox seems hard to avoid, there are ways to prevent getting affected. By deactivating Adobe Flash, it will stop the attack from occurring as it is not able to function without the Flash Player. This is because hackers have used Adobe to attack a computer’s memory and exploit flaws.

For Microsoft Windows XP users, it is best to utilize a more modern operating system like Windows 8.1 since Microsoft discontinued technical support and security updates in early April of this year. Another way to avoid getting the bug is to use a different browser such as Firefox or Chrome.

What are Other Browsers that Have Better Functionalities?

Even though Safari, Chrome, Opera, and Firefox are browsers that are considered slower than Internet Explorer on Windows, IE does not support the same technology the other browsers do. For instance, Chrome and Firefox both have better options for synchronization and are more expandable as well. Internet Explorer is also significantly slower on non-Microsoft platforms and cannot be used on Linnex and Mac.

Chrome and Firefox are best for users who want high security and privacy. Unfortunately, Internet Explorer is considered a basic browser and isn’t the best to maintain said privacy. Such a basic browser cannot do what more updated browsers like Chrome do, such as working with web applications in their windows and adding shortcuts to them on the computer.

In regards to add ons, Firefox is better than Internet Explorer. Firefox also executes better use of Pin Tabs as well. In addition, Internet Explorer is not extension free, limiting its functionality when compared to its competition. In short, using other browsers due to their faster speed and more developed technology is a significantly better method.

We get it. Bad habits die hard. If you’re not ready to make the jump to a new browser, make sure you protect yourself. Here’s the latest tweet from Internet Explorer:

To conclude, all use of Internet Explorer should be avoided until further notice and Adobe Flash Player should be disabled. Keep in mind that if you do disable Adobe that you will not be able to watch YouTube videos and some websites may not display correctly. In the meantime, use other browsers or check out our site to see any updates on this bug.

Internet Explorer Bug: How to Avoid Getting Bitten was last modified: December 15th, 2014 by Carmen
Categorized in: Web Design
Published by Carmen