Chat with us, powered by LiveChat

Contact us and we’ll be back to you in 15 minutes or less!

Video Production Services and the Length of an Average Shoot Day

The first step for inquiring about video production is to contact our video team to discuss your needs and project. At that point, we will put a proposal together for your review and approval. Depending on what’s required, we can offer pre-production, production and post-production video options. It depends on the client’s needs, script, length and the story that they wish to portray. However, video production, such as producing a video, can range from one day of shooting and one day of editing to several days of shooting and editing.

An average day would consist of a 4-8 hour shoot utilizing our studios. Currently, we only offer half day 4-hour shoots and full day 8 hour shoots. As far as turnaround time expectation goes, that all depends on the client’s project. Some projects that are intended for video production on a large scale can take much longer than projects on a smaller scale. Length, script and story all have to be taken into consideration when it comes to completing the project. 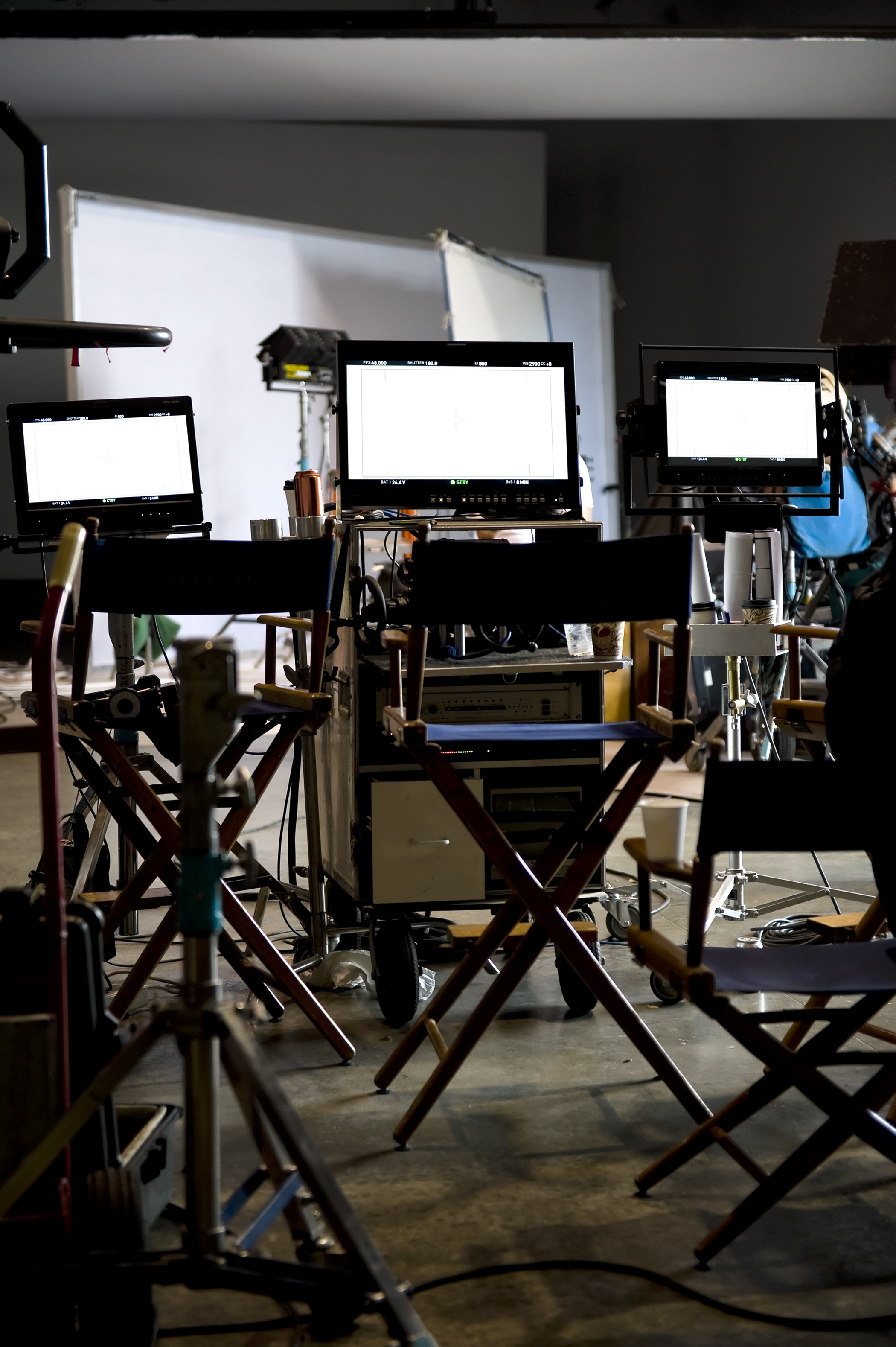 What’s the first step for video production and how long is a shoot day? was last modified: February 24th, 2015 by Kara

Watch our team of Marketing Experts explain our wide range of services. 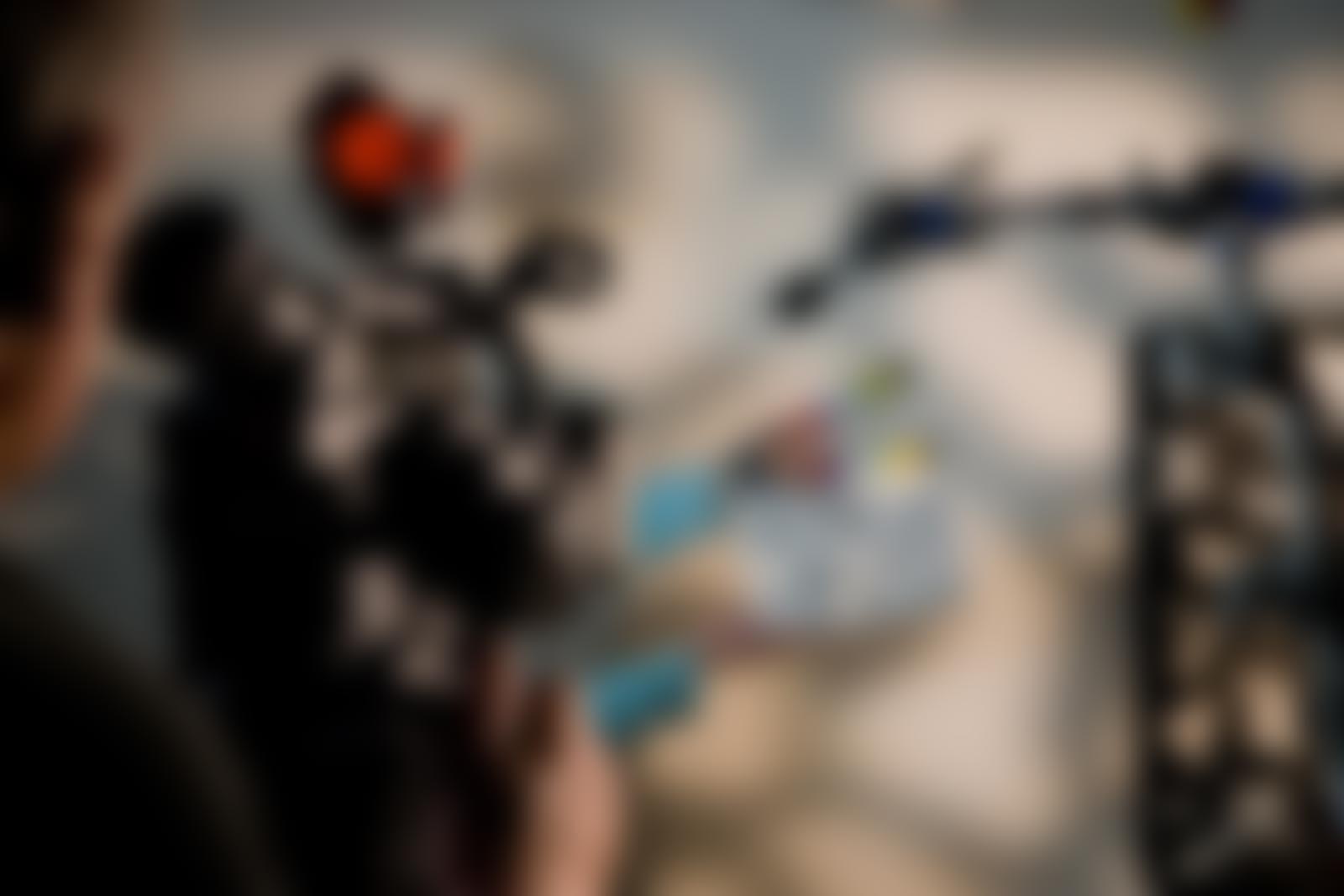