PageRank, the score that was highly used in the SEO world to give a website its authority, is officially being killed off by Google. The big news was rolled out on Monday, March 7th when Google announced that it’s removing the Toolbar PageRank to the public.

No More PageRank for the Public, Only Google 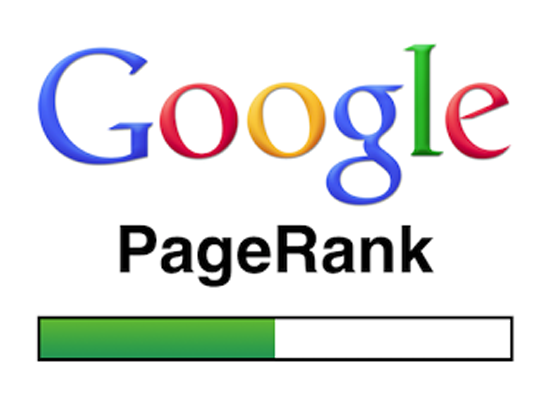 PageRank, the 0 to 10 link analysis score that every SEO and webmaster in the business used religiously will no longer be available on your browser. However, PageRank will still be used internally by the search engine giant.

The process of how PageRank works has to do with the number of incoming links (and their quality) to a page, in order to determine the authority of a website. Basically, the more links a website has from high quality websites, the higher its PageRank will be.

If you’re in the SEO industry, you know that PageRank’s importance as a ranking factor has been slowly dying and fading away. Aside from the page ranking score being removed from browsers in the past, Google took a pretty long time to even update the scores back in 2013 (10 months to be exact). It’s almost as if Google has been bipolar about PageRank for years and never really wanted to commit to it.

Google recent PageRank news may be what all the SEOs are talking about right now, but that doesn’t mean the reaction from everyone is shocking. In fact, a lot of webmasters are sharing their opinions on different forums and it’s safe to say that most don’t even consider this news at all.

So how should SEOs move forward without the PageRank factor? Well, it should be easy actually… The whole problem with PageRank to begin with was that everyone obsessed about it too much and based their whole website off that score. Everyone was buying links, dropping them unnecessarily in forums and engaging in black hat SEO just to get a high PageRank and be considered an authoritative website in Google’s eyes.

With the removal of PageRank for good, websites now have the chance to focus on other SEO metrics that were most likely getting ignored in the first place due to obsession over page ranking. There are tons of other SEO tactics and techniques to effectively build links to organically make your website more authoritative. Offsite SEO strategies like guest blogging, social media reach, directory submissions, influencer outreach, writing press releases, creating engaging infographics and more are all great strategies to build an authoritative website and boost brand awareness.

Is it the end of the world that PageRank is gone? Definitely not, since it was proven that what was fixated on time and time again is now not important at all. Webmasters should really take this time to research other metrics and not just seek to follow one strategy.

Will Google’s Removal of PageRank Affect Your Website? was last modified: March 16th, 2016 by Kara
Categorized in: SEO
Published by Kara