Contact us and we’ll be back to you in 15 minutes or less!

The paths, which can be triangles, lines, squares and other geometrical shapes, are categorized by start points and end points (also referred to as control points or nodes). Think of an x and y diagram: the specific points have their own position on the axis, which then controls the path’s direction. The paths can also be assigned different features like fill, stroke color, thickness and shape. 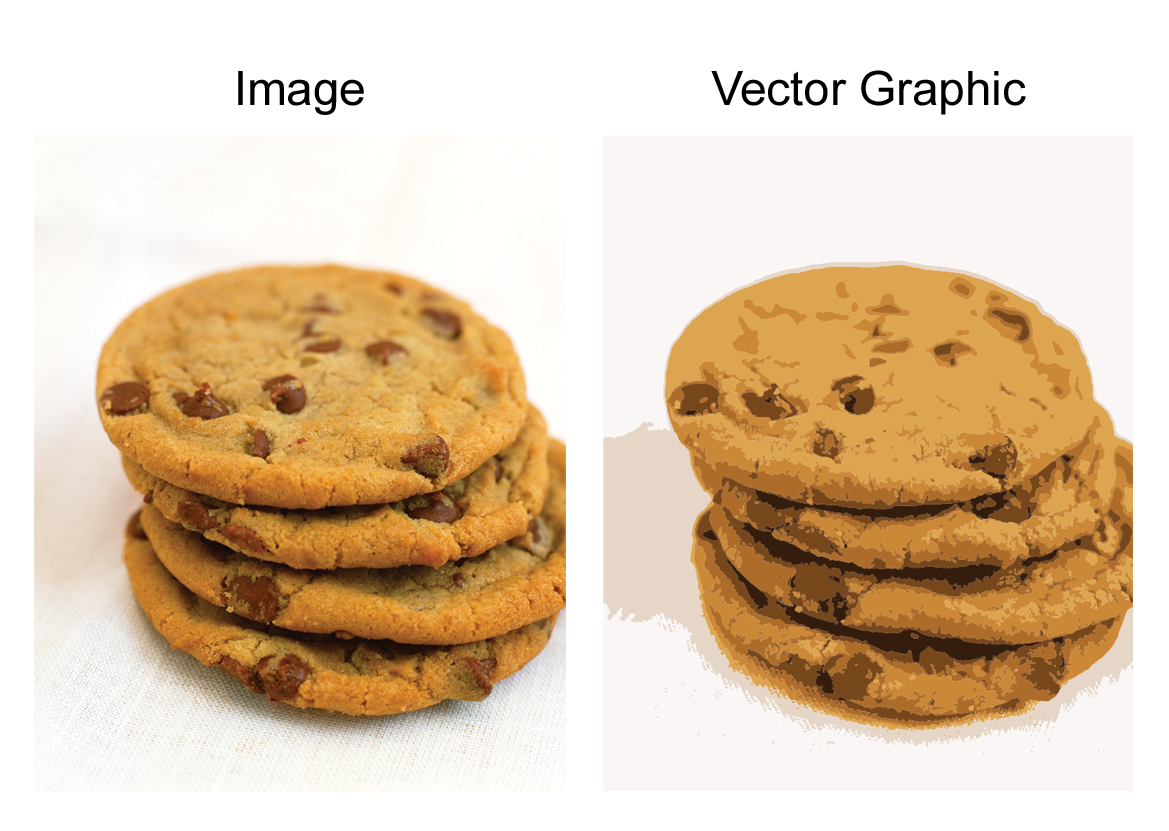 Since vector graphics are not made up of pixels, those particular graphics can be sized differently than regular images. Vector graphics have a lot of advantages over regular images, the most important being that they’re scalable. In graphic design lingo, this means that they are resolution independent. If you’re still lost, their size can basically be adjusted without altering your design.

What’s the difference between vector based graphics and images in graphic design? was last modified: February 24th, 2015 by Kara

Watch our team of Design Experts explain our wide range of services. 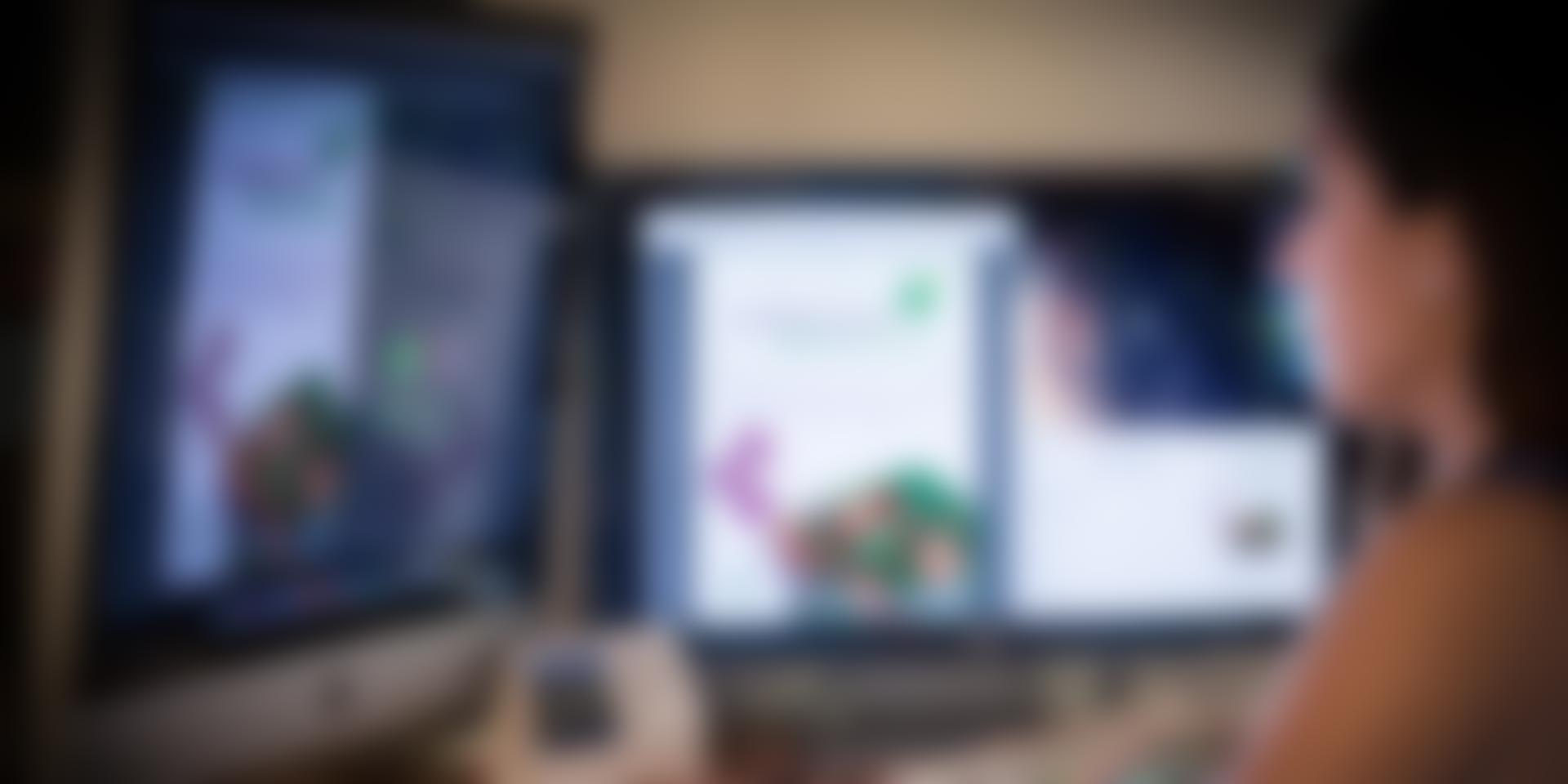